Offenders rehabilitation in the European Union 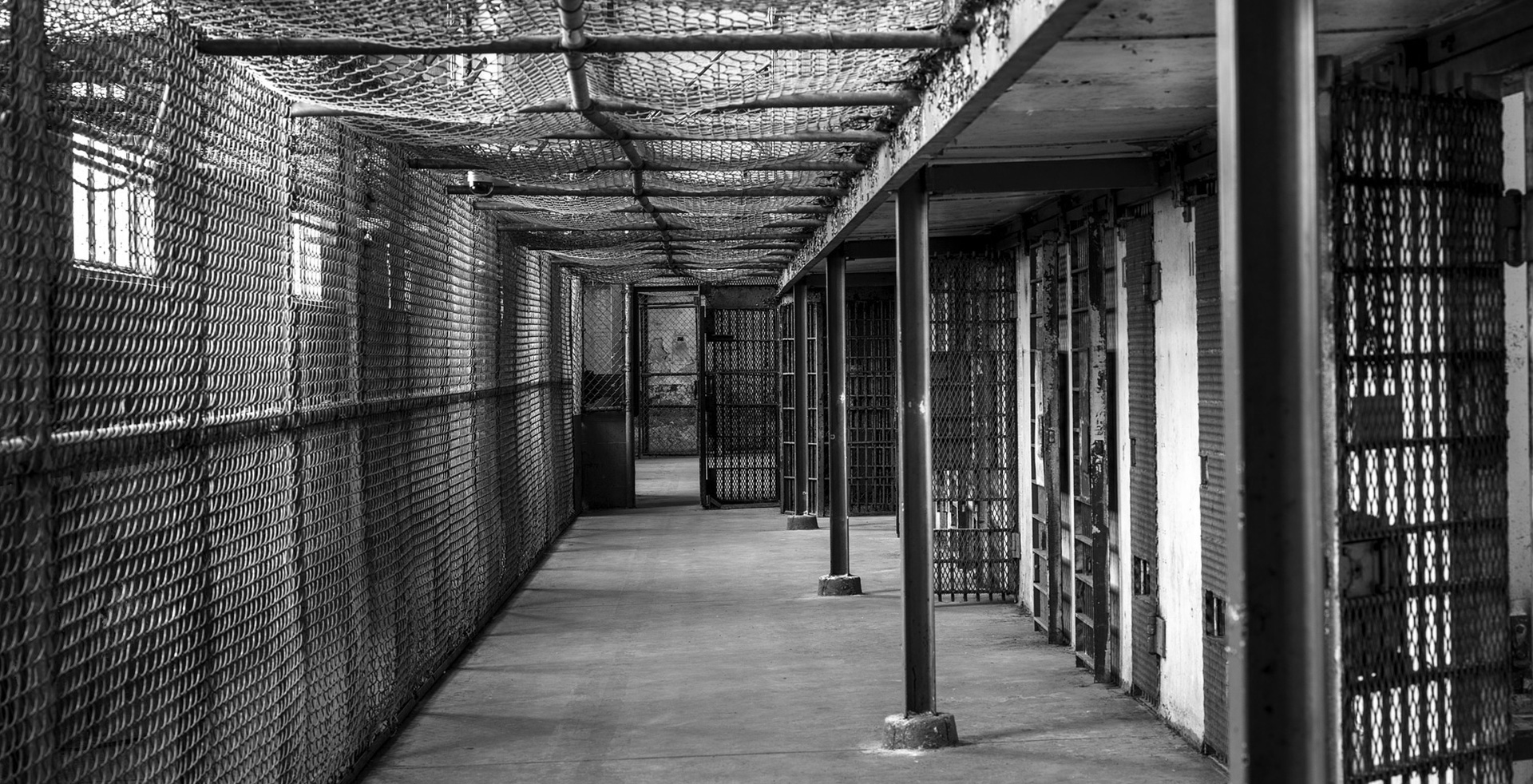 The project focuses on the EU's increasing role on criminal penalties and on its implications for the national legal orders and the rights of the individuals involved. States have traditionally reserved the exercise of jus puniendi within their own sovereign jurisdictions. However, the recent evolutions of EU law prospect a shift of paradigm from purely national discourse to an ever expanding European legislation. Clarifications are needed as to what extent further EU competences could contribute to explain the scope, width and rationale of the European Union's influence on criminal penalties. A specific attention is devoted to offenders' rehabilitation, one of the traditional key objectives of criminal penalties.

Offenders' rehabilitation features among the core objectives of EU judicial cooperation in criminal matters. Several EU secondary acts on the implementation of the principle of mutual recognition of national judicial decisions are intended to maximize the chances of personal rehabilitation and social reintegration, thereby preventing reoffending (see Framework Decisions 2008/909/JHA, 2008/947/JHA and 2009/829/JHA). Moreover, offenders' rehabilitation is considered to be closely linked with key provisions of the Charter of Fundamental Rights of the EU, such as human dignity (Art. 1), the principle of proportionality of criminal penalties (Art. 49, para. 3) and the right to private and family life (Art. 7). Whereas the "law in the books" acknowledges the importance of this objective, "law in action" does not reflect theories. Firstly, the relevant secondary law instruments have been to a large extent neglected by the Member States so far. Secondly, the Court of Justice has often primarily supported the full effectiveness of judicial cooperation mechanisms, to the detriment of rehabilitation goals. Thirdly, EU judicial cooperation in criminal matters as a whole reveals a certain degree of inconsistency. On the one hand, rehabilitation purposes push harmonization of national criminal procedural laws further; on the other hand, they do not feature among the objectives of EU measures of harmonization of substantive national law.

This is a major problem, since following the entry into force of the Lisbon Treaty, the EU has mooted the possibility of harmonizing minimum criminal penalties for certain serious crimes (Art. 83, para. 1, TFEU). The new wording of the TFEU allows a greater range of action at EU level and reflects a general trend towards an ever-expanding EU harmonization of national substantive criminal legislations. In communication COM(2011) 573, the Commission outlined the deterrent effect, the avoidance of criminal forum shopping and the enhancement of inter-State cooperation as the main goals of EU common standards on criminal penalties. These purposes have been confirmed in recent legislative initiatives.

The empowerment of the EU implies a general shift of paradigm and confirms that criminal law is no longer a national "secret garden". Instead, prevention and repression of serious crimes need to be considered from a common EU perspective and require an ever-closer cooperation between Member States. This evolving scenario puts traditional ways of conceiving both national penal systems and European criminal law under pressure. The scenario calls into questions several structural problems regarding the exercise of EU competences, its rationale and the relationship with national legal orders. Whereas the multifaceted ratio of penalties in national criminal systems benefits from centuries of interdisciplinary reflections, the EU's role still needs to be adequately assessed. From this point of view, offender's rehabilitation is a particularly sensitive and under-analised issue, since many States have enshrined it in their constitutions and consider it an essential component of their penal system. Whether and to what extent a similar approach could be extended to the EU is a strategic question in the long run and can have a remarkable impact on the current understanding of the EU as a public power devoted to the protection of fundamental rights. Therefore, the project intends to: